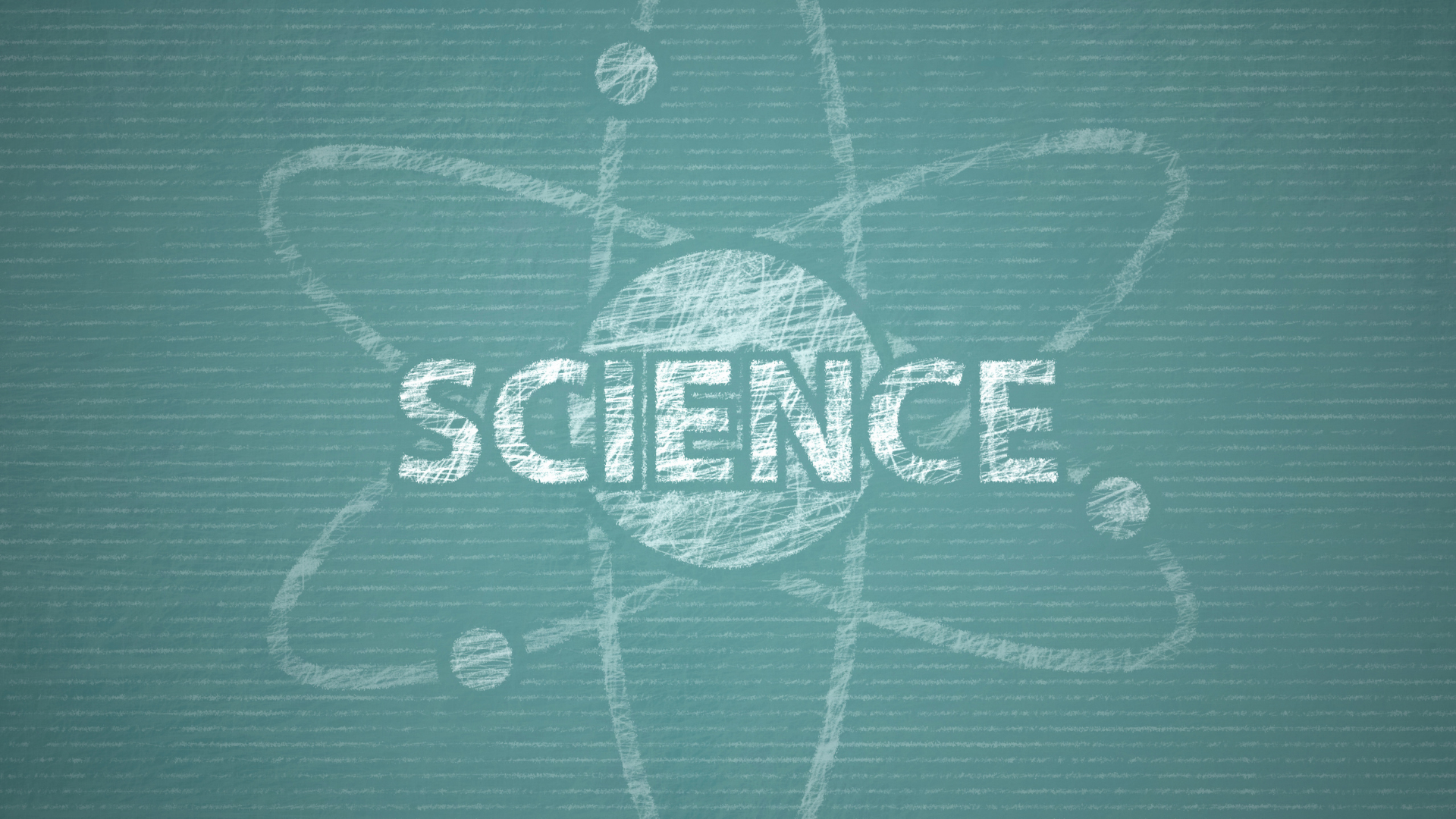 Throughout the course of history, there have been numerous instances of great leaders and prominent figures making grand, game-changing decisions. But what happens when these decisions later turn out to have been ill-advised or seriously flawed? Surely, hindsight is 20/20, but why do people continue to make the same mistakes over and over? Cognitive science, the study of human thought, has been at the forefront of understanding human behaviour and the brain since the early twentieth century. When it comes to big decisions, it’s one of the most important disciplines an individual can use when making big moves.

Cognitive science is a branch of psychology that explores the relationship between mind and brain (also referred to as the brain-mind relationship). The field encompasses research in the areas of perception, memory, cognition (i.e., how we think), language, and neuroscience. Cognitive science can explain how the mind works.

The field of psychology can get heated between researchers with opposing views: one camp supports the notion that humans are all pretty much the same. In contrast, others claim that humans are unique and therefore deserve unique treatment in therapy. But there’s another camp that believes these opposing views are equally valid and that there isn’t one answer.

Instead, cognitive scientists believe that there are differences in the way humans think, but these differences are not as important as the similarities: we are all capable of the same cognitive processes; we just do them differently. Cognitive science provides a framework for individualizing therapy and allows us to move beyond the dichotomous thinking many psychologists subscribe to.

In the field of Cognitive Science, Individualism refers to the physical manifestation of the belief of “I.” Cognitive Science is the scientific study of the thought processes and the mental processes which occur within an individual. Cognitive Science has based on the fundamental principle that the mind is not a passive substance but is, rather, an active organ that is responsible for directing the individual’s actions.

The Theory of Individualism

Individualism is a virtue that contributes to a productive society. It encourages people to be self-sufficient and to trust their own judgment, as opposed to relying on the public authority to make decisions for them. In a healthy society, individualism encourages individuals to be productive but also encourages communities to stay strong.

Finding the Value in Individualism

Individualism isn’t a value; it’s a goal. But the goal shouldn’t be to pursue individualism for its own sake. Rather, people should be striving to pursue it because it benefits them and society as a whole. Individualism is a state of mind, and when achieved, it promotes happier, healthier people living longer lives. Individualism is typically characterized by being independent, thinking for oneself, having a high tolerance for risk, and having a low level of altruism and concern for others.