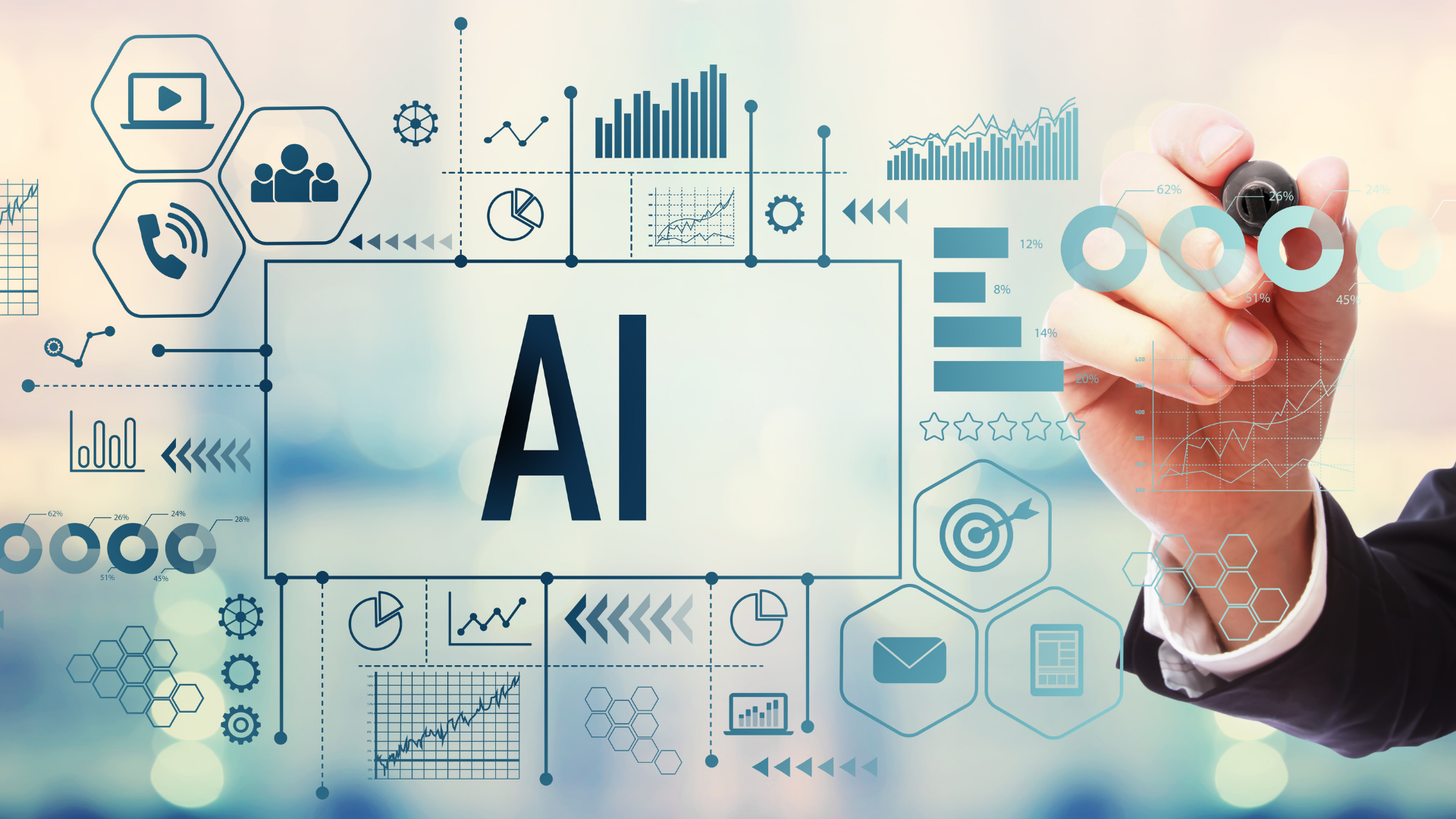 The march of science continues. It never stops. Some scientists focus on gathering evidence that proves their theories, while others scrutinize scientific research and point out flaws. But how does science change lives? How can we use it to improve our world?

One thing that really excites us about Science is how the advancement in science is advancing towards a better tomorrow. Technology has created and developed itself over the years, and this has created many job opportunities, especially in science. Science is not restricted to lab work, but it can be applied in many fields. Science has made it possible to keep our surroundings clean and safe. Some of the developments include the eradication of polio and the creation of vaccines.

What are some scientific inventions that will lead us towards a better tomorrow? Well, get ready to be amazed at the following scientific innovations:

Science is extremely important to humanity. Without breakthroughs in science, we wouldn’t be as advanced as we are today. Science has helped develop all modern technologies that we use in our daily lives. It is truly amazing what science has accomplished.