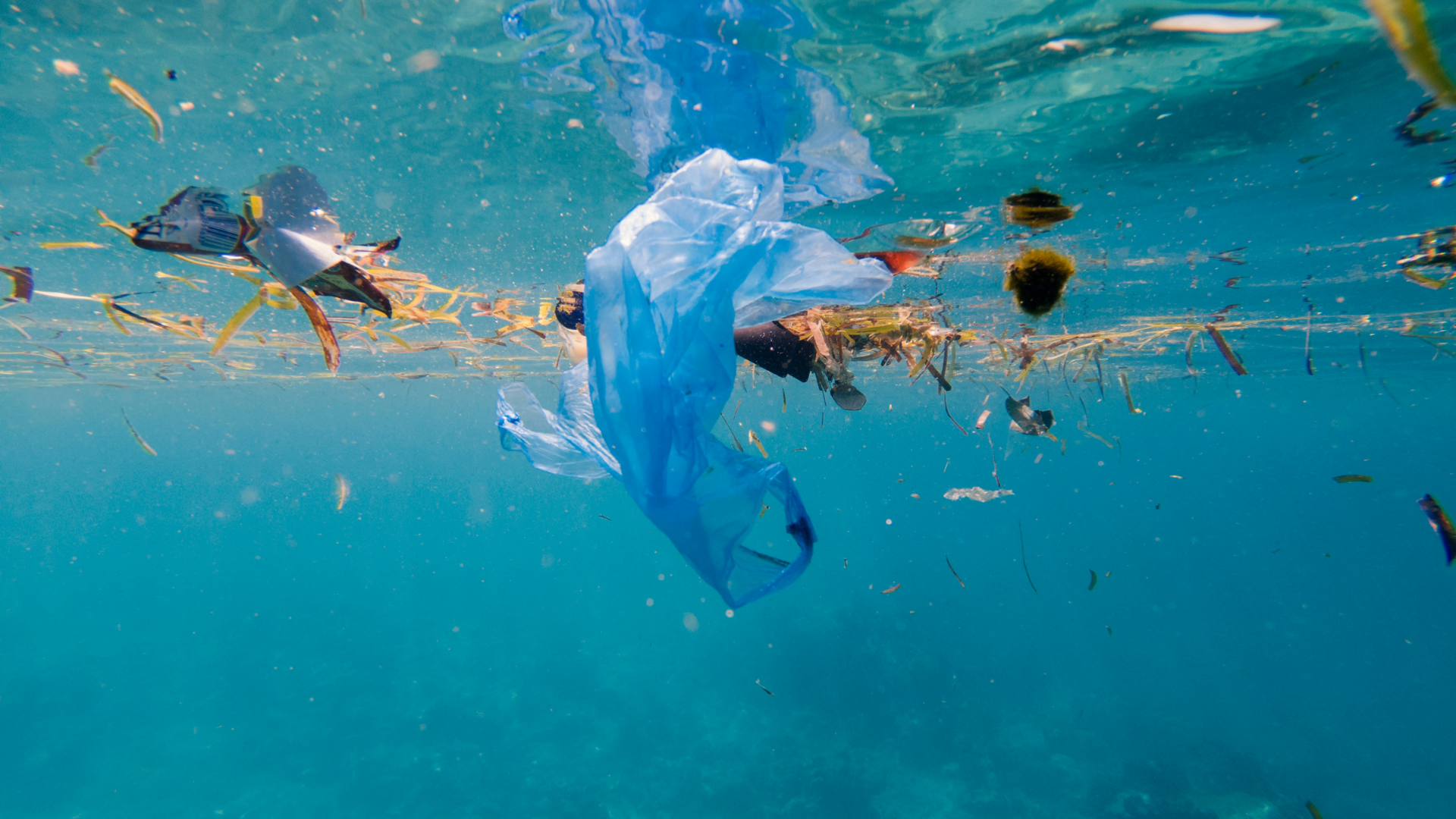 Plastic continues to be a pervasive and often invisible presence in our lives. From cheap water bottles to bags for shopping, plastic is everywhere.

Plastic production has increased by 38% since 1970, with 8.3 million tonnes being consumed in 2016, making it the largest industrial chemical input and the second-most used natural resource after water. In 2016, 46% of plastic packaging was made from recycled or non-recyclable materials. However, there is still significant room for improvement.

Plastic is an everyday material in our lives. Plastic is in our packaging, our food, our electronics, our construction materials, our clothing, our personal care products, and more. Plastic is so pervasive that you might not even realize its impact on our lives.

Plastic is essential – in our eyes, at least. Plastic is lightweight, durable, and incredibly versatile. It’s used for everything from food containers to medicine, disposable diapers, and insulation. It’s also used to make products that we can’t live without, like computers and smartphones. While plastic is often thought of as a convenience, there are definitely downsides to having plastic in our lives.

Plastic is one of the most versatile materials on the planet, and yet its use at an increasing rate has damaged our environment. Plastic waste is wreaking havoc on marine wildlife, littering beaches, and even seeping into our drinking water. It seems the facts are piling up, with warnings coming from every corner of the planet. But what can we do?

Thanks to years of environmental awareness, people are beginning to take climate action seriously. But there’s another environmental issue that doesn’t get nearly enough attention: plastic waste. Each year, humans generate 300 million tons of plastic waste. Of that, only 10% is collected and recycled. The rest is dumped in landfills or burned. That’s 100 million tons of plastic in landfills every year, and it’s only going to get worse.

The science is clear: our planet is facing a serious plastic crisis. Plastic pollution is now found in all corners of the globe, from our beaches to our cities. And while it’s not clear just how many animals are affected by plastic pollution, it’s abundantly clear that marine animals, in particular, are doing so in alarming numbers. Plastic pollution threatens the health of our planet’s wildlife, and this threat is only going to increase.

In October, the world learned that not only does plastic pollute our water, air, and land, but it also harms wildlife. Oceans are now filled with ocean plastic waste, and scientists fear that unless action is taken, there will be more plastic than fish in the ocean by 2048. But the story of plastic pollution doesn’t end with the oceans.

Since 2012, almost 15 million tonnes of plastic have entered the ocean — an amount equivalent to the weight of 1.3 billion African elephants. That’s according to a recent study from the Ellen MacArthur Foundation. The report also estimated that by 2050, there would be more plastic in the ocean than fish by weight.

Plastic debris in our ocean is a serious problem. As our population continues to grow, so does the amount of plastic waste being dumped into our seas. The oceans are a key source of food for marine life, and the plastic pollution, which ends up as microplastics, ends up inside fish and other animal cells. Eventually, this plastic debris makes its way back out into the environment, which can more easily be consumed by larger marine life.

It’s been said that solutions to the climate crisis are bigger than climate change. That’s certainly true. Scientists now say we are making the planet hotter than it has been in 65 million years. Humanity’s contribution to that warming is primarily due to greenhouse gas emissions from human activity. Yet, while all the solutions are big, the good news is that there are also small solutions. Many small solutions.